The Mudring group and collaborators have described a new class of open framework materials (OFMs). OFMs, such as zeolites, contain voids in their structures that give them attractive functionalities including catalysis, gas storage, separation and ion exchange. The framework structures of practically all known inorganic OFMs are restricted to tetrahedral building blocks, such as silicate (SiO44-). In their paper, however, the authors describe their discovery of a whole new class of OFMs with exclusively octahedral building blocks forming the open framework. The octahedral building blocks of these new compounds are reminiscent of the zero-dimensional units that form polyoxometalates (POMs), which are known for their interesting magnetic properties. Repeating those units in three dimensions in an open framework make the authors’ new OFMs interesting for new applications in magnetics, like spintronics for the green transition.

The authors’ approach to synthesising these new materials is key. The use of ionic liquids – that act as the reaction medium, mineralizer, and templating agent – allows for the formation of the open framework instead of dense phases that form by using traditional solvents. 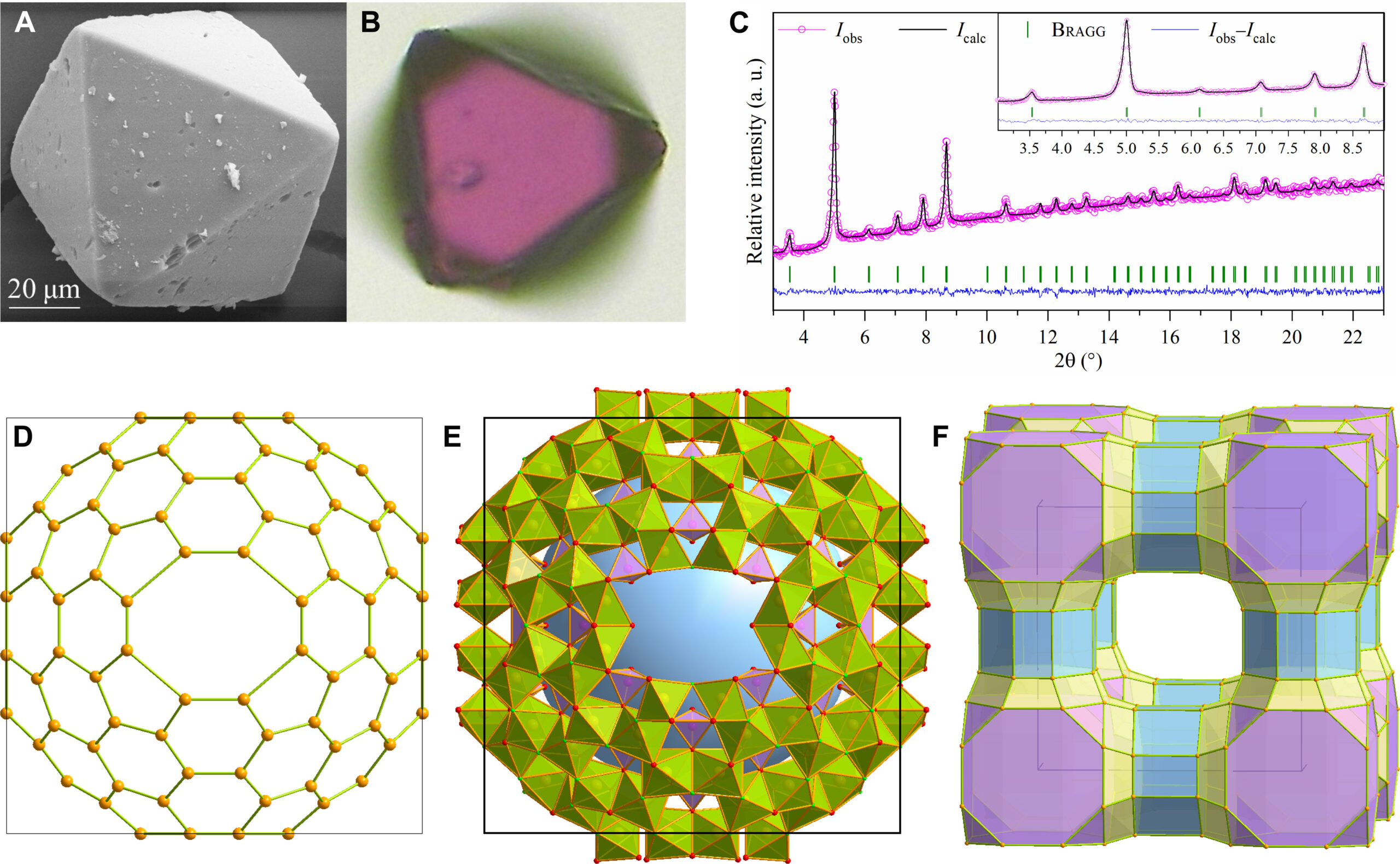 About the project: Household and commercial refrigeration is responsible for 17% of global electrical energy consumption. It is estimated that by 2030, 13% of global greenhouse gas emissions will be due to refrigeration, unless a revolutionary technology comes along. With respect to conventional cooling, magnetic cooling is a transformational technology where 75% efficiency can be reached. Magnetic cooling does not rely on environmentally hazardous refrigerants such as fluorocarbons or chlorofluorocarbons, which are known to contribute to global warming. Despite the great energy saving potential of magnetic cooling, the technology is not widely used, as there is a lack of materials that demonstrate the magnetocaloric effect. We aim to close this gap through a systematic exploration of the most promising systems that demonstrate efficacy.

The Mudring group’s work with Ukrainian collaborators made it to the cover of the Journal of Solid State Chemistry! 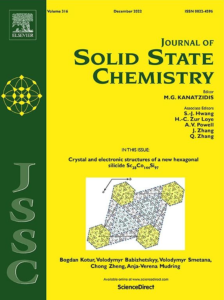 Hot from the press