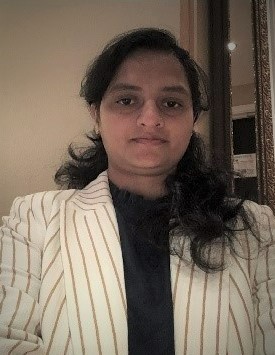 Dr. Jain has almost nine years of research experience in the field of physical chemistry and electrochemistry basically on designer solvents “ionic liquids”. She mainly emphasized on the use of ionic liquids as electrolyte/electrode materials for energy storage devices such as supercapacitors. She has experience in the synthesis of materials and their characterization as well as oxygen functionalized graphene (OFG) and various form of titanium phosphates (Li/Na/Ca/Mg-TiP) as electrode materials. She has studied various physicochemical properties such as apparent partition coefficient, thermodynamics of ion-ion and ion-solvent interactions in terms of enthalpic measurements of binary mixtures of ionic liquids with molecular solvents, transport properties and electrochemical properties of ionic liquids as well as characterization and synthesis of various protic and aprotic ionic liquids.

Manuscripts submitted and under preparation: